So, not wanting to pay Mk1/Mk2 Escort tax on a new radiator, I ordered a 3-row aluminium radiator. Intended for a Honda Civic, but cheap at £59 delivered and looked like it could be persuaded to fit. Needed a bit of angle welding in to act as a subframe, complete with little outriggers fitted with rubber locator bungs for the mounting pegs. Up top, I made up a couple of little bracket extensions to meet the top radiator mounts, with the expansion bottle also mating up to one of these. A few welding burns and a couple of cut-and-shut radiator hoses later she was all good again.

Also bought some Capri Special wheels for the front, as we've only ever had little 165 section front rubber and it's always been understeery. Only realised the night before a planned autotest event that these would need some large-seated wheel nuts, and I've got nothing like that in imperial. Plenty metric stuff left from my XR2 days, so I rescued the studs from my engine-donor Puma, pressed them into the Dutton and got the wheels on no bother. They do catch on the chassis on full lock, however, but we'll sort that out down the line.

Also had a new windscreen made up to replace my cracked one. I lost my bottle tightening it down, was sure it was gonna shatter. I put it somewhere safe and made a note to bring sunglasses. Which I forgot.

Anyway, the Autotest went well. Was up there with the quicker guys in the morning, but towards the end of the day people were saying my right rear wheel was moving fore and aft in the arch, with various clonks and bangs taking place over bumps. Turns out we've torn the leaf spring front mount out of the chassis. Having looked at the Dutton design, I'm amazed it lasted as long as it did. 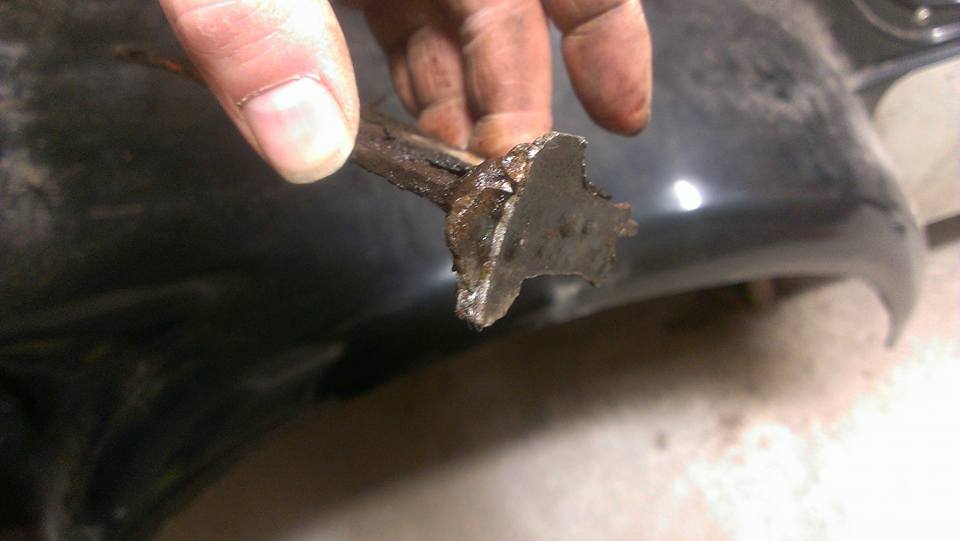 However I managed a run at all the tests and got a finish. 4th overall out of 11 (I think) and a couple of 2nd or 3rd quickest times. Not bad, but my consistency needs worked on! 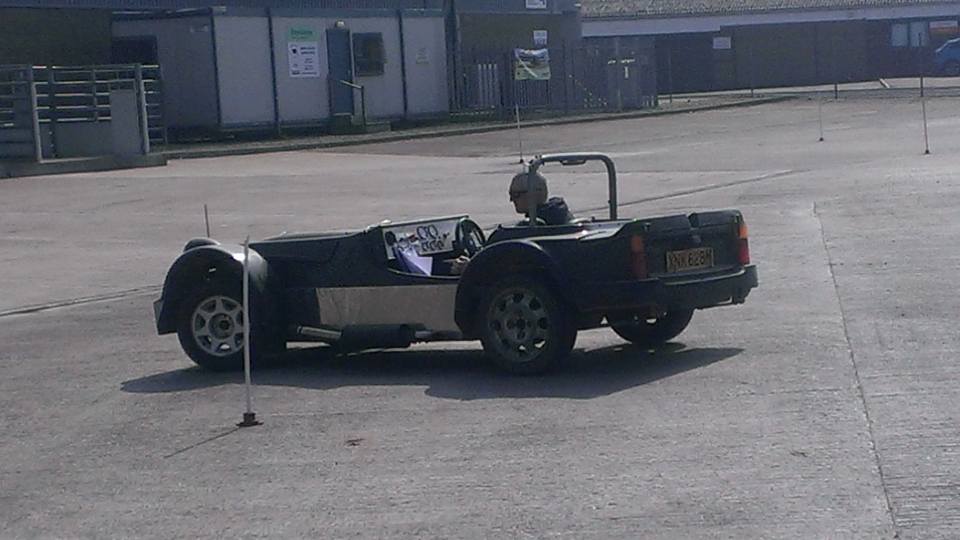 Anyway, back at base I've got the back axle off, turns out the sharp edge of the bracket smashed clean through the tub right next to where my arse cheek would have been. Nice. I've got a mate to make up some single-piece U-shape brackets in 6mm steel which he will weld into the chassis to replace the standard mounts, we'll upgrade the unbroken side at the same time. Also got a full kit of rear end poly bushes to on, and one of the Spax adjustable dampers is completely shot so that needs replaced, too. 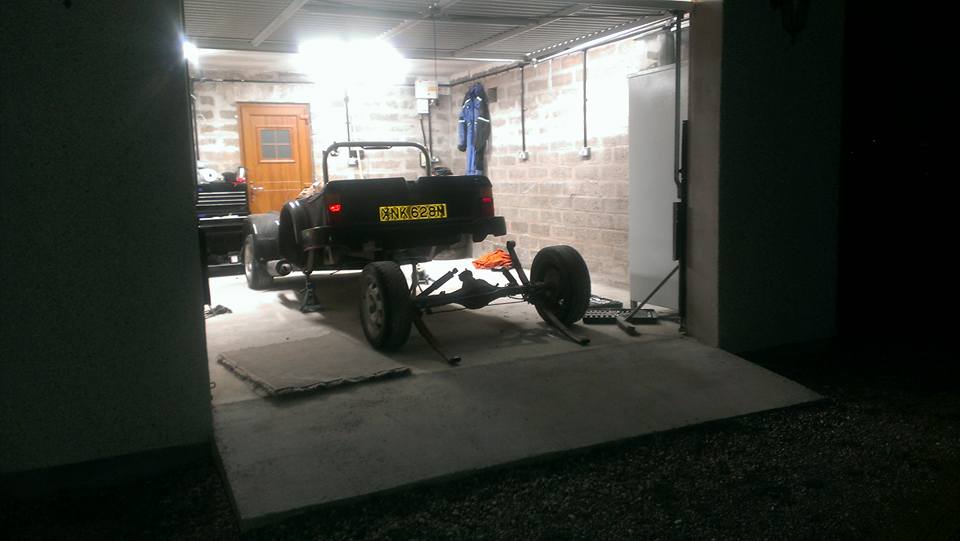 I've also got a set of used compression struts for the front - will get my pal to knock up some brackets and I'll finally get these on. Looking forward to having fully independent front suspension! Looking forward to the next one, as we're gradually getting through the car's foibles. Starting to think it needs more power really soon!