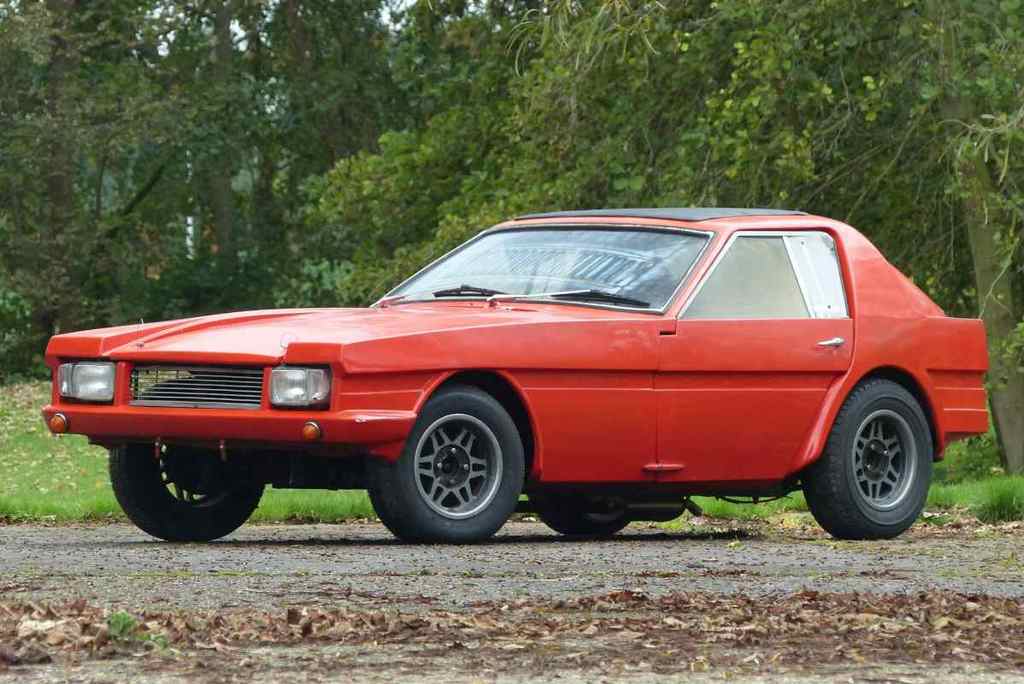 Permalink Reply by rob saul on December 14, 2015 at 21:15
A more comprehensive story of the above was in kit car about 18 months ago
Pretty sure this was the car from Manchester ? Many years ago
Got a couple of small articles in torque

Nice to see such a rare car and what a story

Permalink Reply by Nick carlin on December 14, 2015 at 21:58
Is it mini based to be in the maximum mini book? It looks familiar reg plate.

it belonged to a gent from blackpool for a while but spent six months in one of my lockups as he couldnt keep that and his melos at home.

That is "pig ugly" to quote a local phrase. One for Graham to practice his chain saw skills with.

maybe thats the reason he only made 6...

i wonder if it would have worked better as a soft top...

See, you lot have no artistic licence !!!!    Put a white Starsky and Hutch type stripe over it with a set of Woolfies shod with big General Grabbers ...... The Dogs Danglers :-))))))

Permalink Reply by James Doulton on December 15, 2015 at 18:55
Looking through old Dutton Torques I found that in July 2004 and again in 2005, Dutton Torque carried an advert for a Cantera as follows:
"CANTERA Very rare car correctly registered on non Q plate. Only four owners from new. Car has been off the road since 1990 during which time it has been totally stripped and rebuilt with a MkIV 1300 Spitfire engine and overdrive box. Ford conversion hubs on the front, wider Escort back axle, spax addjustable coil over shocks, Metro lights and improved doors. All mounting points on the fibreglass body have been strengthened with bonded steel plates. Car is not finished but age forces sale. Car comes complete with a lot of new spares including 3 spare front and rear screens. £1800 ono 0161 7647953, Derek (Car in Bury nr Manchester)"
The attached picture was also on the back cover of the Oct 2005 magazine. 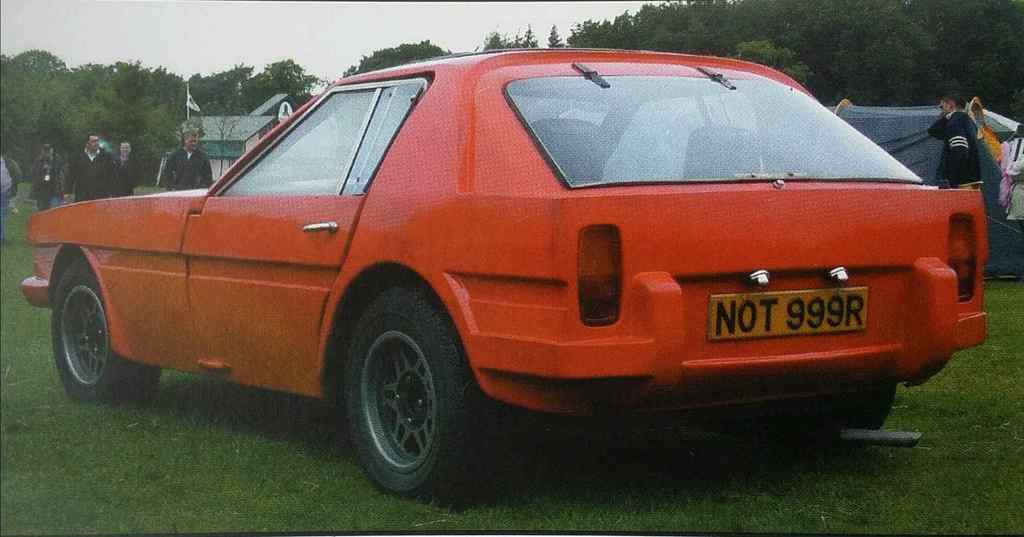 Permalink Reply by rob saul on December 15, 2015 at 21:08
I spent over a year tracking down a canterra down before finding it cut up by a locost builder
Picture I was given half way through the search by one of the past owners was a 3/4 shot from the front with the roof cut off and I have to say it wasn't too bad as a convertible
Definitely had potentiae

Permalink Reply by Stephen Golds on March 27, 2020 at 13:39
Hi, I've just come across this. I was the first owner after buying it from the Dutton factory in Tangmere, it was thier demonstration vehicle. I was glad to see it is still about and would be interested in seeing some pictures of it if the restoration is now finished. When I had it there was a front spoiler on the car, I also fitted the sunroof as no windows opened. I hope it's still on the road, thanks in advance.