I have a complete front window screen from a B+ I broke up a few years ago [chassis rotten] it is complete with frame, glass. hockey stick side brackets and the thin top fame that I assume holds the roof to the frame. Free to take away or in a weeks time its off to the skip. Also have both full length front wings which are in ok condition which are also free or off to the skip.

how much work and cost would it be to raise the suspension on a sierra ???

just been to asda shopping and bought as much uk produce as possible . no bananas though. lol :-)))

is it me. think since i become a duttoner, i have notice ppl are spending a lot more money time ect on their duttons,  is this the turning point where they start to go up in value. just a thought fellow G.B. and dutton owners :-)

well iv gone for out. whats everyone else done...?

Hi looking for a low alloy rocker cover for a bmc a series needs to fit under the P1 racked bonnet so low similar to the steel cover. They were made buy downtown speedwell Alexander and Lander amoungst others. Good price paid. 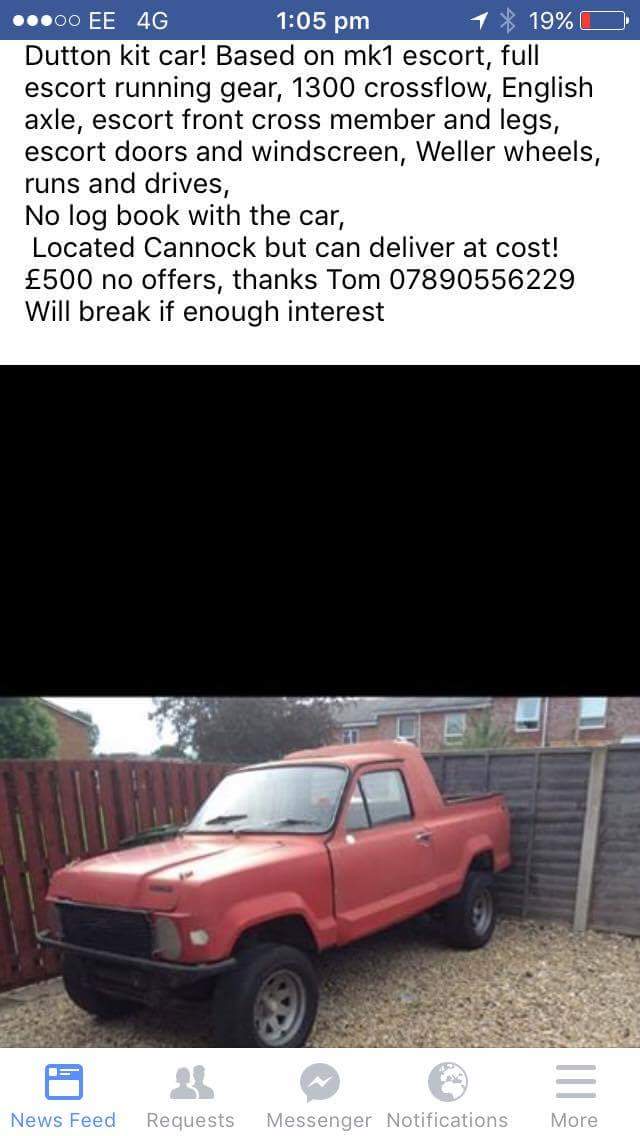 nice for a sierra restore

having problems with my speedo again. dugh. bought a new cable fitted it. had wrong sized screw cap on the back. so made a clip to hold it in. it worked for a couple of miles then died. so to cut a long story short. the cable that snapped had a bigger square drive on the end. so the new one is just spinning in the back of the clock. the speedo is a icknield. so what can i do now. i thought all speedo cables had the same sized square drive.....argh :-(

melos cleared for take off. check--

Today I finally made it, fetching Dorrie from the container to the place where I can work on her. A full rebuild is planned as she is currently in bits, only partly restored. Progress will be rather slow, since it will mainly be evenings or weekends I can work on her for a couple of hours.

What did already happen?

Ade already helped me out with a complete Phaeton shell, which I was able to collect on the same weekend as the AGM and Stoneleigh were. So one day Dorrie will wear…

can anyone tell me what this manifold would have originally come off...just curious :-) 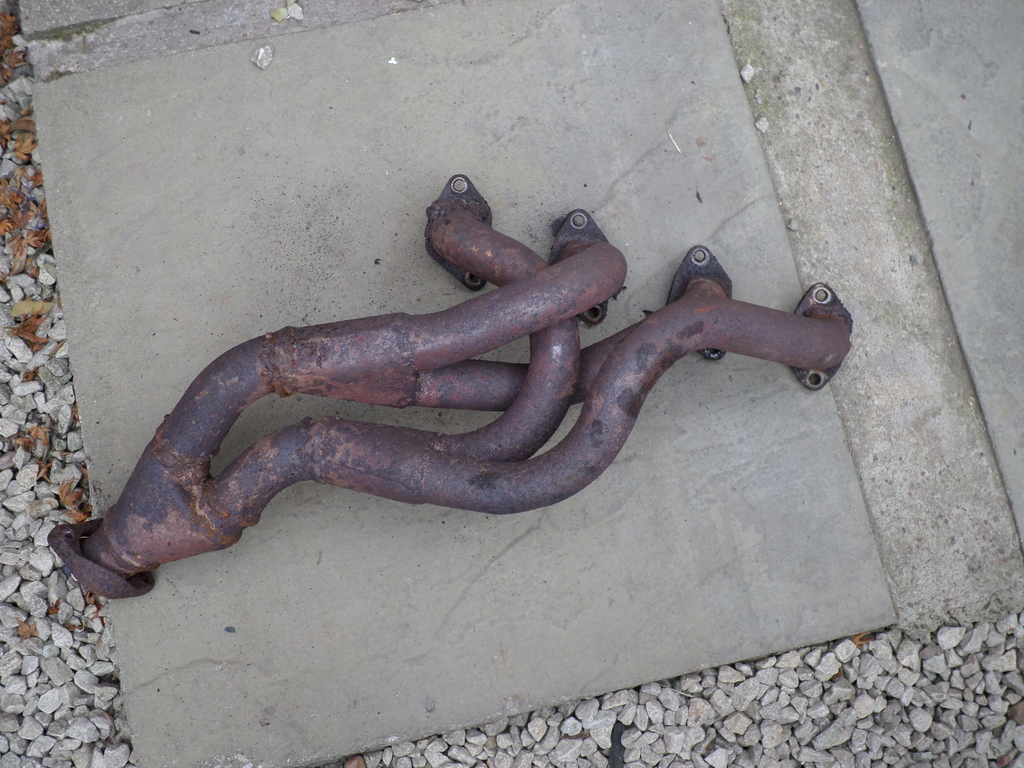