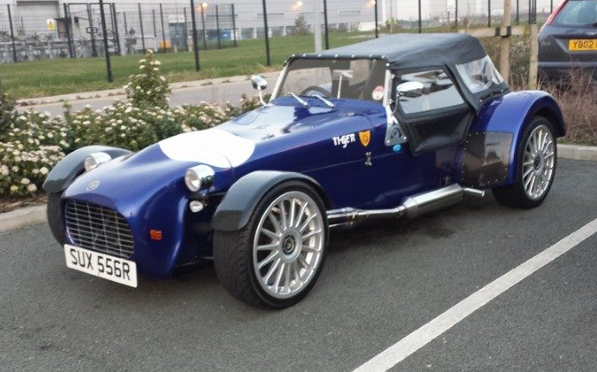 But i think that a 1977 registration on a modern car would be difficult to get these days, so what is it actually registered as?

Help please. Many years ago I had a seven inspired car.cant remember the make/name for the life of me
For some reason Davies comes to mind. It was quite a well regarded marque,in the track day circle.if any suggestions to 70s/ early 80s sevens would be great.i seem to remember it was regarded as a well made chassis etc
Regards john w

Pleased to say the  B+ started up today after a winter of "fiddling". New wiring here and there. 2" SU carbs stripped and refurbished. Electronic ignition and new leads etc. Just some bodywork to sort and the interior to have retrimmed, hopefully by the April deadline all will be sorted. Oh, plus a 5 link to sort. But it's up and running. 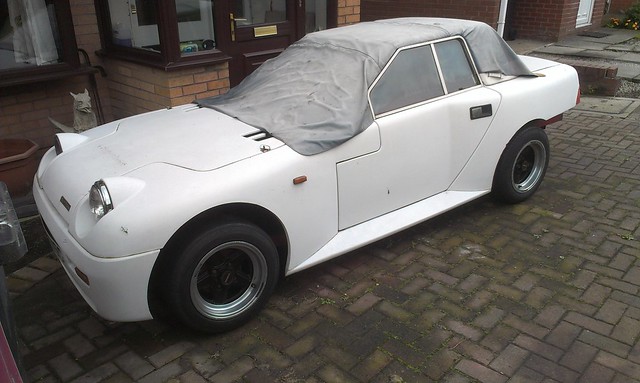 So, collected last weekend and the first chance I get to go over it we have snow / hail / rain and gales... lovely if your a penguin I guess...

Q835XSC purchased from the factory in 1988, completed in 1990, stored for the winter in 1991 and there it sat for 22 years, possibly one of the saddest Legerras I have ever seen apart from my black one.

My little 1300 crossflow sits very low in the engine bay the pully is so low I can't put my fat finger between the chassis and pulley. I'm sure the engine is nose down to which can't be good. Is this legerra built for a pinto?

Took the 1300 legerra to the autosolo track today after replacing lots of tired parts over the last few weeks I finished 1st in class. So my job list now is driver's side engine mount needs replacing, front upper wishbone bushes, oil change and filter. But it was worth it great Sunday afternoon for £20

I have a long hardtop, suitable for B type and B+ type body, narrow boot. It's in the way, I'm never going to use it. Open to offers, swaps etc. Picture to follow, 7 days or it's chopped up, I need to gain a lot of space for new project. Collection only I'm afraid.

Seen one of these on a kit car today, didn't realise it was not a Smiths instrument. Bl**dy good price too: http://www.mikesxs.net/products-46.html#product-03-0669

This is the cheapest Mig welder i have seen advertised new, its only 90A but more than adequate for any work on our cars / chassis's