i need to pick up some sheets of plywood for a little job at home and i have sold my big trailer, so i decided that because the 4 or 5 4mm sheets of ply wont weigh much so why not use a a roof rack?

The lack of a gutter might seem a problem.....not for a man with a drill and some ideas it's not. so i got some 4 X 2 timber and shaped some runners and fitted some steel cross members.....…

its a question that came up recently for me, favourite is triumph.........any ideas?

For sometime now i have been tempted by a megasqirt system, has any of you out there got any experience of them and know where i can get one (i could order the kit, but i figure it will be cheaper to get a secondhand one or unfinished one)

Been out playing with pipes tonight. Thanks to Martin for the loan of his old westie exhaust, can't wait to fire her up tomorrow just to hear what it sounds like. I'll get a better picture in daylight. Yesterday as i have mentioned on Danny's status i replaced all 4 wheel bearings on my sierra. at a cost of £6 each for the rears and £5 each for the fronts. The rears are straight forward to do but you need to disconnect the brakes and re-bleed them. Because the brake back plates are held in by the half shafts.....now i know that it is possible to remove the half shafts with out removing the brakes, but in practice if the half shafts have not recently been removed it is just easier to take… 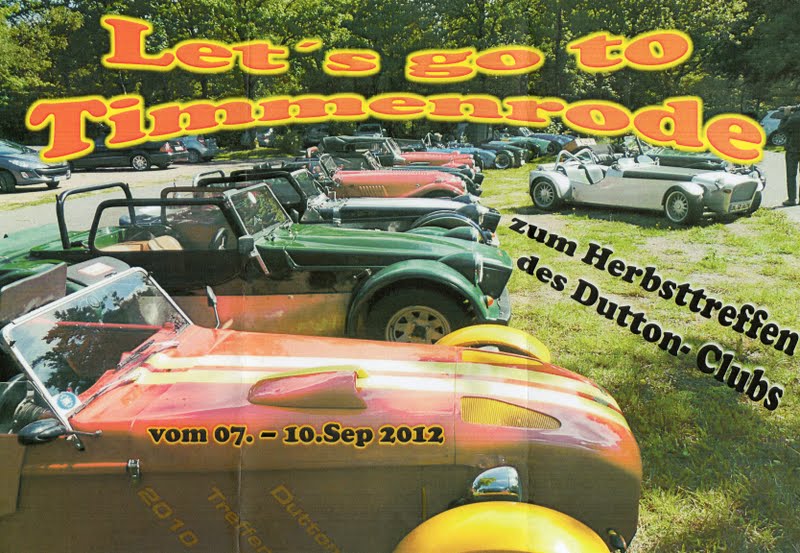 is this the correct details for the company who took over Polyfacto?

When i bought a new master cylinder a while back i also obtained a used remote servo and fitted them at the same time, now with the old m/cyl and no servo the brakes had been very poor so it was no suprise that the change i made improved the brakes a lot but not as much as i had hoped, and since then no matter how many times i had bled them theres always been some air in the system.It had got to being the norm that i was bleeding them every month to keep a reasonable pedal so today i decided…